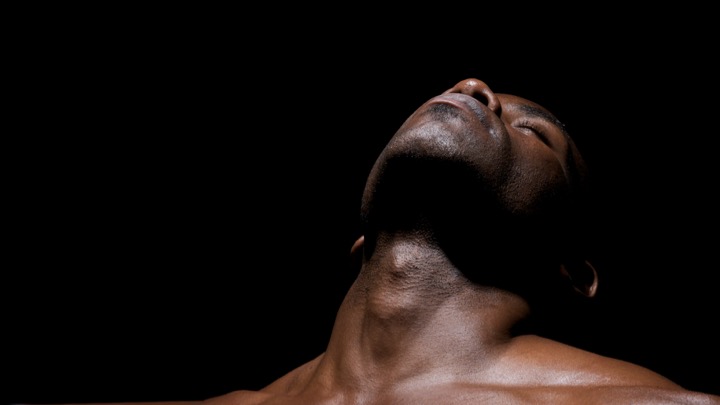 Every partner should ideally have safe oral sex. This aims to prevent venereal disease and hinder your sexual life.

The British Association for Sexual Health and HIV (BASHH) says that the rate of spread of sexually transmitted diseases such as genital herpes, chlamydia and gonorrhea spread rapidly through unsafe oral sex.

How To Have Oral Sex

Before starting your hot session, make sure you are both honest and open about each other’s sexual history. Ask important things like, “Have you had sex before?”

If you and your partner are declared free of viruses or bacteria that cause venereal disease, start a discussion about how to prevent it. There are several steps you can take, for example using condoms for safe oral sex.

How To Have Oral Sex – Don’t blame each other

If later you or your partner are affected by a disease, it’s good not to blame each other. The reason is, most people do not know that they’re contracting or transmitting the disease to other people. You should focus on care, treatment, and lifestyle that can overcome venereal disease.

Solo Sex during Lockdown – How and Why

How to Store and Maintain Sex Toys